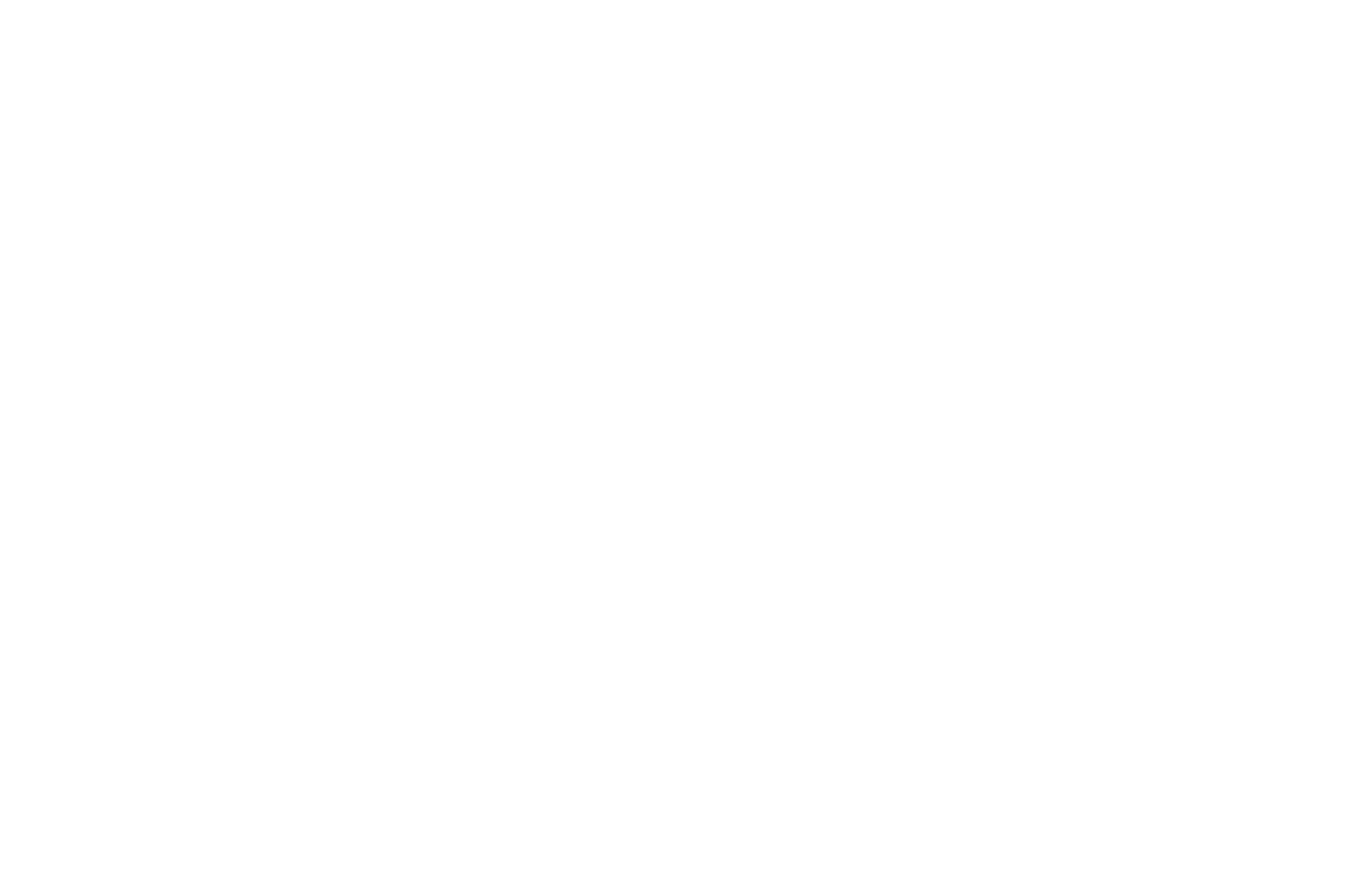 Fuller's geodesic dome
Who came up with the idea of ​​geodesic dome? Why is Richard Fuller considered to be its promoter? Let's take a look at the past to understand what the geo dome idea is all about and why it's considered a viable and effective alternative
Today there are approximately 300,000 geodetic structures in the world. Even so, people are still surprised to see domed houses like this. Imagine what it would be like about a hundred years ago when geo domes just started to appear? This was the reaction that Richard Buckmister Fuller, a popularizer of geodesic domes, encountered in the 1940s.

First attempts to build a geodesic dome were made after World War I by Walter Bauersfeld, the chief engineer of the Carl Zeiss optical company. It was a circular planetarium project. However, in 1947 it was Richard Buckmister Fuller who patented the development of the "geodesic dome" and improved its design.
The idea of geopod is quite simple - the sphere represents a polyhedron with sides in the shape of right - angled triangles. After translating it to the plane, we can see that it has correct proportions over its entire surface.

Why did Fuller, like his predecessors and successors, develop the idea of ​​"spherical houses" when there are other, time - tested structures, based on a rectangular plan?

It is not about aesthetics and creativity (although we do not eliminate this factor). The spherical structure has proven to be effective and profitable! Compared to other geometric shapes, the sphere has the largest volume for the same area, which saves a lot of building materials. Besides, it turned out to be extremely stable. According to statistical and scientific research, a domed house can withstand wind loads of up to 120 km / h!

Interestingly, Fuller's ideas brought him international recognition and influenced the architecture of the 20th century, although they are being rarely used in construction these days. It should be noted that the main idea of ​​Fuller in the post-war era was to provide cheap but good-quality and functional housing, quick in construction.

We believe that geodesic domes are homes of the future. Do you doubt it? Take a look at the futuristic design of life on Mars. It is the geo dome that has been presented here as an alternative to permanent habitation on the Moon and Mars.
As you can see, geodesic domes not only have an original appearance, but they are also profitable, strong and have a great potential. You can choose ECOPOD dome, appropriate for your project in the "Products" tab. And if you need consultation, feel free to contact us by phone +380673441458.
Contacts
Request a callback
Leave your contact information and we will contact you